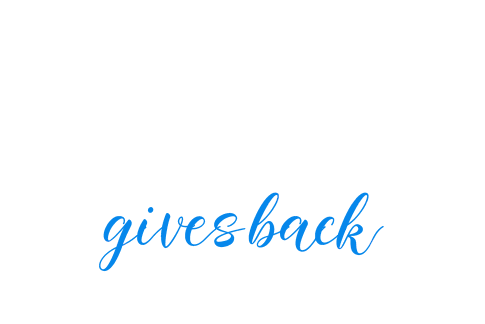 Each quarter we select a charitable organization or cause that we will support through financial donations generated from the sale of our products.

O.U.R. was founded in December 2013 to rescue children from slavery. They have gathered the world’s experts in extraction operations and in anti-child trafficking efforts to bring an end to child slavery.

Since O.U.R. was founded, they have rescued 4,100 victims and assisted in the arrests of more than 2,300 traffickers around the world.

The O.U.R. Underground Jump Team consists of former CIA, Navy SEALs, and Special Ops operatives that lead coordinated identification and extraction efforts in conjunction with law enforcement throughout the world.

Once victims are rescued, recovery and rehabilitation for the survivors beings. They provide shelter, food, and therapy to the victims while following their process to ensure that predators are arrested, tried, and convicted. 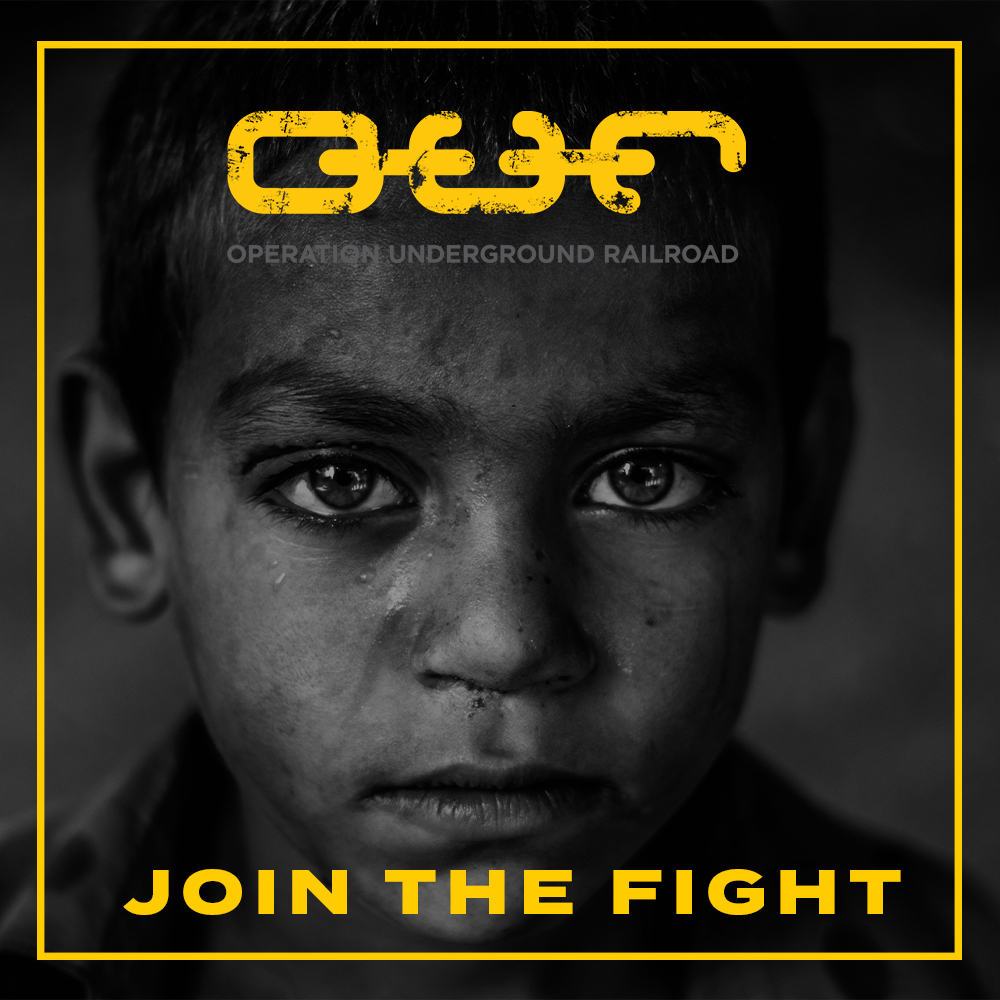 "It is time for private citizens and organizations to rise up and help. It is our duty as a free and blessed people."